Remember those cheers? #Bayer04 will face @atleticodemadrid once again in the #UCL round of 16! First leg: February 21st in the #BayArena! @uefachampionsleague #B04Atleti #bayer04

A very entertaining first half and a lacklustre second half… It ends 1-1 at the Etihad. City move on to the last 16 of the Champions League. #ucl #manchestercity #mcfc #mancity #cityvceltic 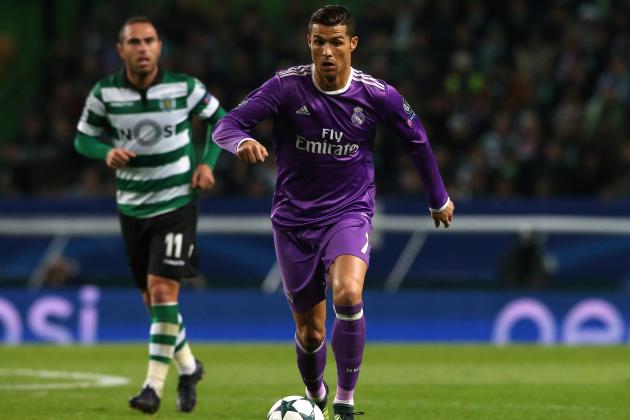 Leicester City and Monaco both qualified as group winners in the UEFA Champions League in a night of goals for the continent’s top club competition on Tuesday. Real Madrid, Borussia Dortmund, Bayer Leverkusen and Juventus also guaranteed places in the knockout rounds, but there was disappointment for Tottenham Hotspur as they crashed out.

The Foxes defeated Club Brugge 2-1 at home to collect the three points they needed, as Monaco defeated Spurs 2-1 in a one-sided affair.

Madrid also ran out 2-1 winners on the road as they skipped past Sporting Lisbon in Portugal.

Juventus cantered to a 3-1 victory at Sevilla, but the night’s outstanding scoreline occurred at Dortmund as they smashed Legia Warsaw, 8-4.

Here are the confirmed scores from Tuesday, per the Champions League’s official Twitter feed: 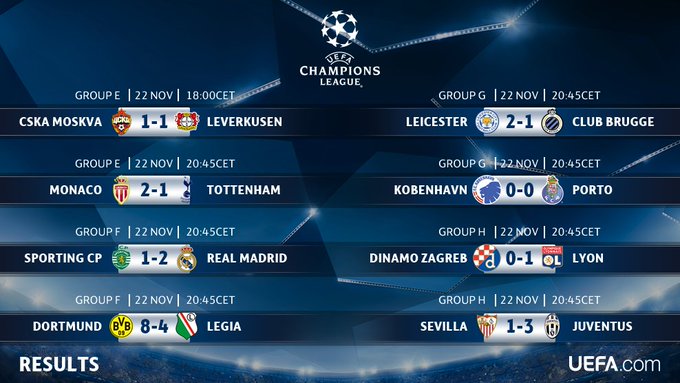 Here are the latest standings: 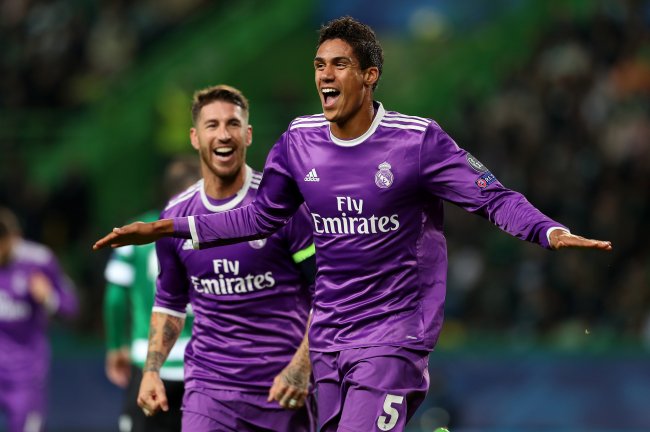 Cristiano Ronaldo was a winner on his return to former club Sporting on Tuesday, as Real collected three points in Portugal.

Raphael Varane opened the scoring after 29 minutes for the reigning champions of Europe, but it appeared the hosts had stolen a point after an Adrien Silva penalty with 10 minutes to play.

However, Real remained dangerous and Karim Benzema wrapped up the victory with only three minutes of normal time remaining.

Dortmund will join Real in the next round after already previously qualifying from Group F, and they slammed Warsaw 8-4 at the Westfalenstadion. 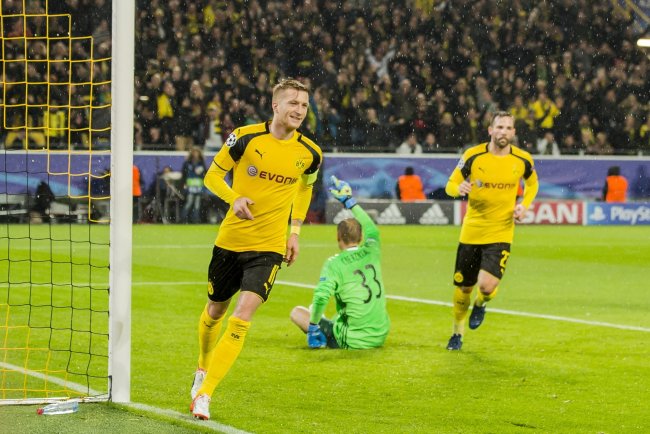 Shinji Kagawa and Marco Reus both bagged a brace each, and efforts from Nuri Şahin, Ousmane Dembele, Felix Passlack and a deflected own goal by Jakub Rzezniczak in injury time wrapped up the hammering for the Poles.

Juve were in convincing form as they qualified, winning 3-1 against Sevilla in Spain.

Claudio Marchisio’s penalty equalised at the end of the first half after Nicolas Pareja gave the hosts the lead. Second-half strikes from Leonardo Bonucci and Mario Mandzukic completed proceedings. 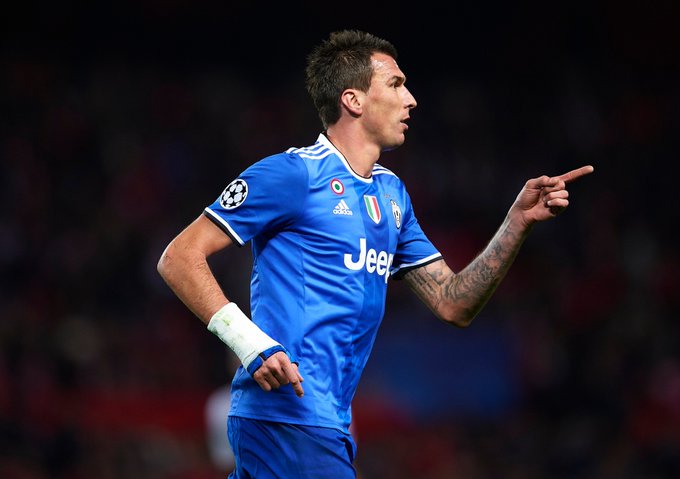 Monaco ended Spurs’ Champions League interest for another season as they ran out 2-1 winners in the south of France.

Goals from Djibril Sidibe and Thomas Lemar gave the hosts the win, after a Harry Kane penalty had given the Premier League side hope, equalising in the second half.

Leverkusen‘s 1-1 draw in Russia against CSKA Moscow was enough for them to make the last-16 from Group E, claiming second spot to advance behind Monaco.

Leicester are through to the knockouts as group winners after they defeated Brugge at the King Power Stadium. 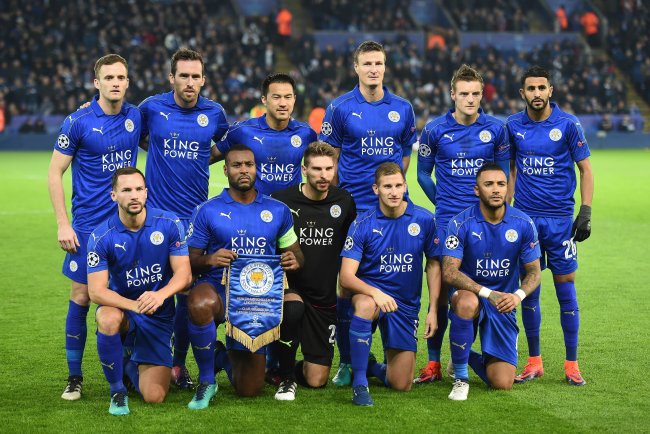 Shinji Okazaki opened the scoring after just five minutes, and RiyadMahrez’s penalty on the half-hour mark gave the Foxes a commanding lead.

Jose Izquierdo pegged the score back to 2-1 on the night, but the Premier League champions’ European endeavours will continue into 2017.

Leicester’s dream of silverware is evaporating in domestic competition, but they have continued to impress during the group stages of the Champions League.

Their resolve has once again seen them overachieve as they run out as group winners, and they have a puncher’s chance against any side remaining in the last-16 of the tournament.